The day Wik won the battle but lost the war.

This landmark feature documentary surrounds the historical court decision in 1996 by the High Court of Australia, granting native title to the Wik People of Cape York, and the demonisation that followed at the hands of politicians and media.

With unique access to the key players of that moment in history, and featuring never-before seen footage of the (then) young Noel Pearson and Marcia Langton, Wik Vs Queensland tells a very personal story set against the backdrop of a tumultuous time in Queensland’s history.


> Watch the trailer on vimeo 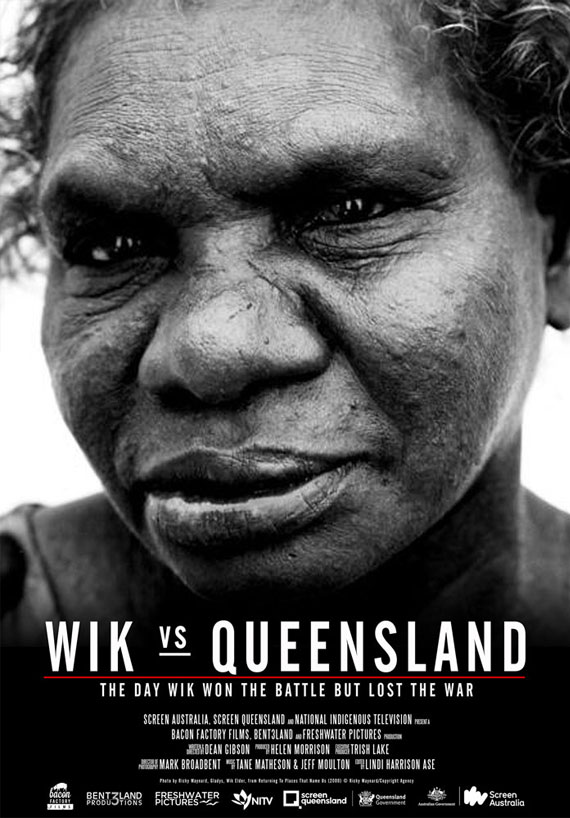