2012 - THE SCORE
It’s grand final day at the local footy club and the team are readying to take the field. When a local journalist threatens to expose an event so scandalous it could tear at the very fabric holding the team together, the club and the players are devastated. With the boy’s morale at an all time low and the whole town relying on a grand final win, the coach and the footy club must do everything in their power to keep the team united. With an outcome that will surprise us all, THE SCORE is a hilarious yet heart-warming look at the bond between Coach, Club and players with a story that poses the question - what price for a Premiership?
Produced by Kylie Pascoe, Written by Jacki Mison, Directed by Facundo Quiros

2013 - TWILIGHT TANGO
The nursing home is holding a masquerade ball, and new resident Tom fancies long-timer Sally. He’s a rough diamond, she’s polished to perfection, but they’ve been alone and lonely too many years. This may be their last chance to enjoy the dance of love.
Produced by Peter Blackburn, Written by Margaret Riseley, Directed by Simon Temple
TWILIGHT TANGO was broadcast on ABC2 in 2014

Schoolgirl Rosa cannot cope with her same sex parents’ left wing agitating and proselytizing but she is politically awakened when her parents bring home a family of political refugees.

WATCH ROSA AFTER LUXEMBURG ON VIMEO>> 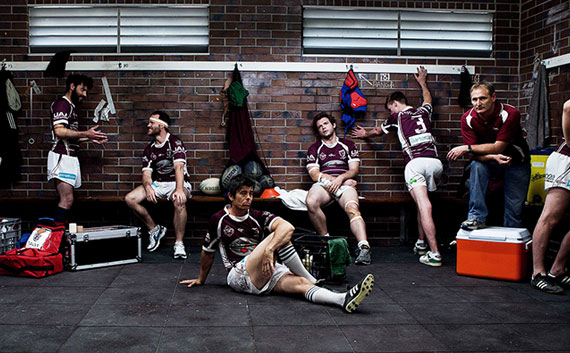 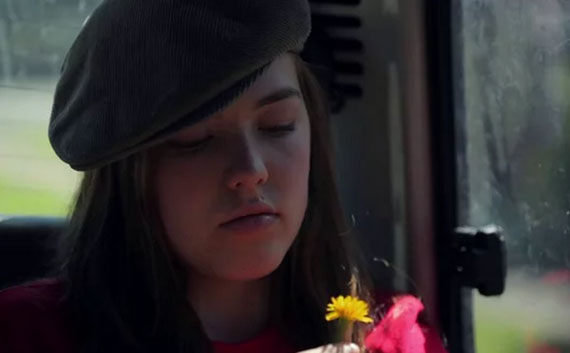