What would happen if the black deeds of our past became the dark nightmares of our present?

These questions also puzzle a young research student, Melanie, completing her thesis in the year 1969, on the colonial outpost. On a stormy night she gathers her frivolous boyfriend Des, and his wealthy mother, Bonnie, at the ruins of Beacon Hill. Unbeknownst to the others, that night she plans to find answers to these questions-with the help of Henry’s uncovered journal and the ghosts she believes wander the dusty fort corridors… 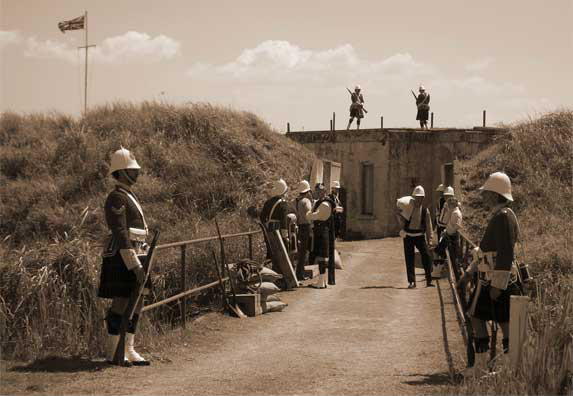 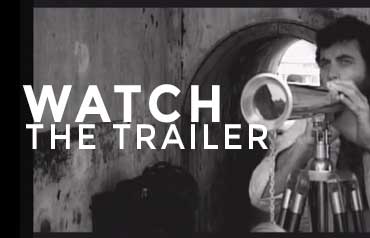 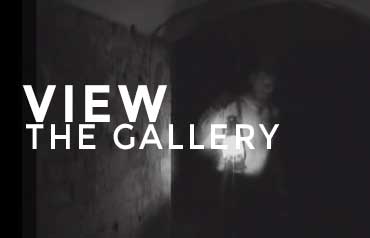 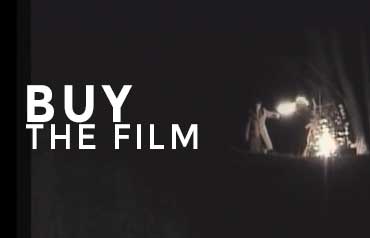