A CARBON MEDIA PRODUCTION
PRODUCED BY HELEN MORRISON, EXECUTIVE PRODUCER WAYNE DENNING
DIRECTED BY DEAN GIBSON
CO- FINANCED BY AND PRODUCED WITH THE ASSISTANCE OF SCREEN AUSTRALIA AND SCREEN QUEENSLAND

This ABC Documentary tells the incredible story of the 1868 Aboriginal first-ever cricket team through the eyes of a young team of Indigenous cricketers.

It focuses on two players - Worrin Williams and Cameron Trask - and their journey to England in June 2009 as part of the Cricket Australia Indigenous XI team.

It’s a journey of self discovery, adventure, challenges, and extraordinary Indigenous heritage. 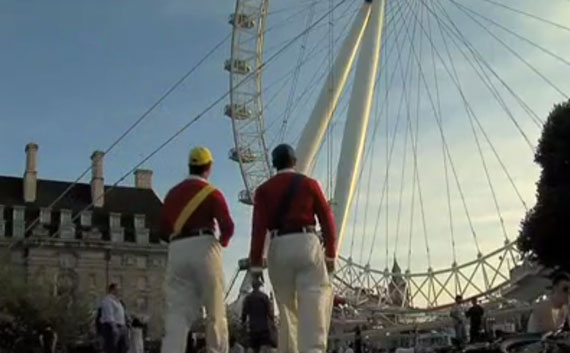